Secure your spot and get started today with our EXCLUSIVE offer!

By opting into the web form above you are providing consent for Mount Pleasant Krav Maga to send you periodic text messages. Standard rates may apply. You can reply HELP at anytime or learn more. You may opt-out anytime by replying STOP.

I had a few private lessons and I"m very excited to sign up when it opens this month. If I had to get into a fist fight, Master Klok would certainly not be my first choice lol. Krav Maga is the real thing, if you want to learn to dance around and look pretty there are already plenty of places in Mt P for that, if you want to learn the leading self defense system in the World give Master Klok a call.

Master Klok is simply the best. He will challenge you and enable you to accomplish anything you set your mind to. My entire family trained with Master Klok for almost 10 years with 2 of my boys achieving Black Belts. You will be amazed at what he and his team can do for you. Go for it !!!

Keith Klok has to be one of the best teachers of self defense techniques with whom I have ever trained. It’s real world techniques. You don’t advance levels without earning it. The physical training as well as the skills training are incredible. I know that no matter what situation should occur, I am prepared. Krav Maga takes the best of the best techniques and combines them from different disciplines. You will learn. You will be better. You will be stronger. Check it out.

I have trained with and known Master Klok for over 20 years. He is the best by far. Just try his school out, you’ll be able to see for yourself....

Went to a beginner class with my 16 year old daughter not really knowing what to expect. I was very pleasantly surprised with how much we learned in just one class! We started with some great warm up exercises, then moved on to some basic self-defense maneuvers. I left excited to learn more, and am looking forward to continuing to train with Master Klock!

Request information today to learn more about our programs! Get Started Now 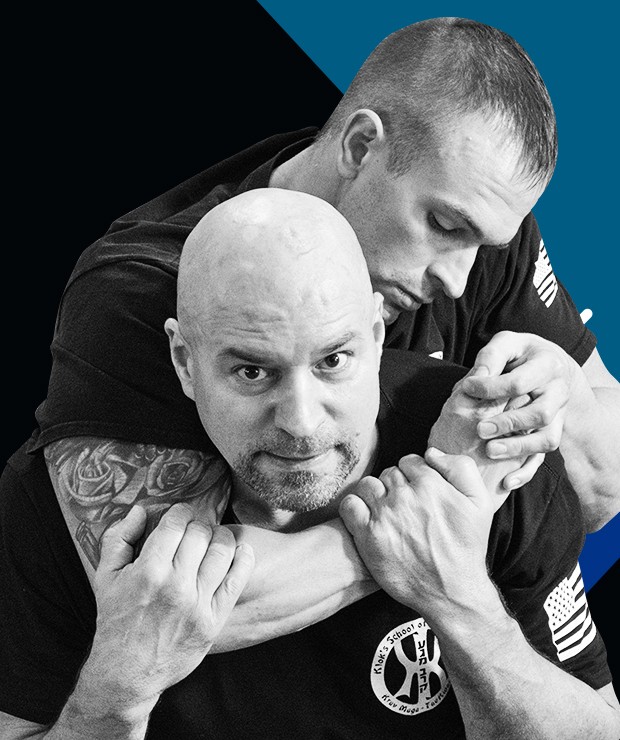